Falcon: Detailed Inspection of the Horizontal Box and Front/Rear Spars 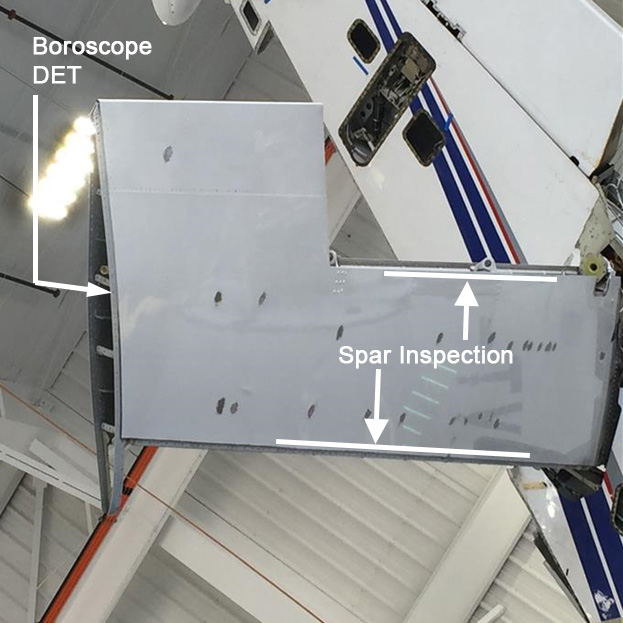 Less than a year ago, two new CPCP maintenance task cards that require a detailed inspection of the horizontal spars and internal box structure were introduced by Dassault Falcon Jet.

Also, task card 55-10-00-220-801, which is an internal DET inspection of the H-stab through the removed tip cap fairing, requires a video boroscope at least 13 feet in length that most shops do not have in their GSE inventory.

Here is a list of aircraft by serial number that have composite H-stabs but are not affected by this new requirement. Please check your aircraft for any deviation of this list.

5G Wireless Interference. What You Need To Know