Two Most Common Failures of the APS-80 Autopilot System 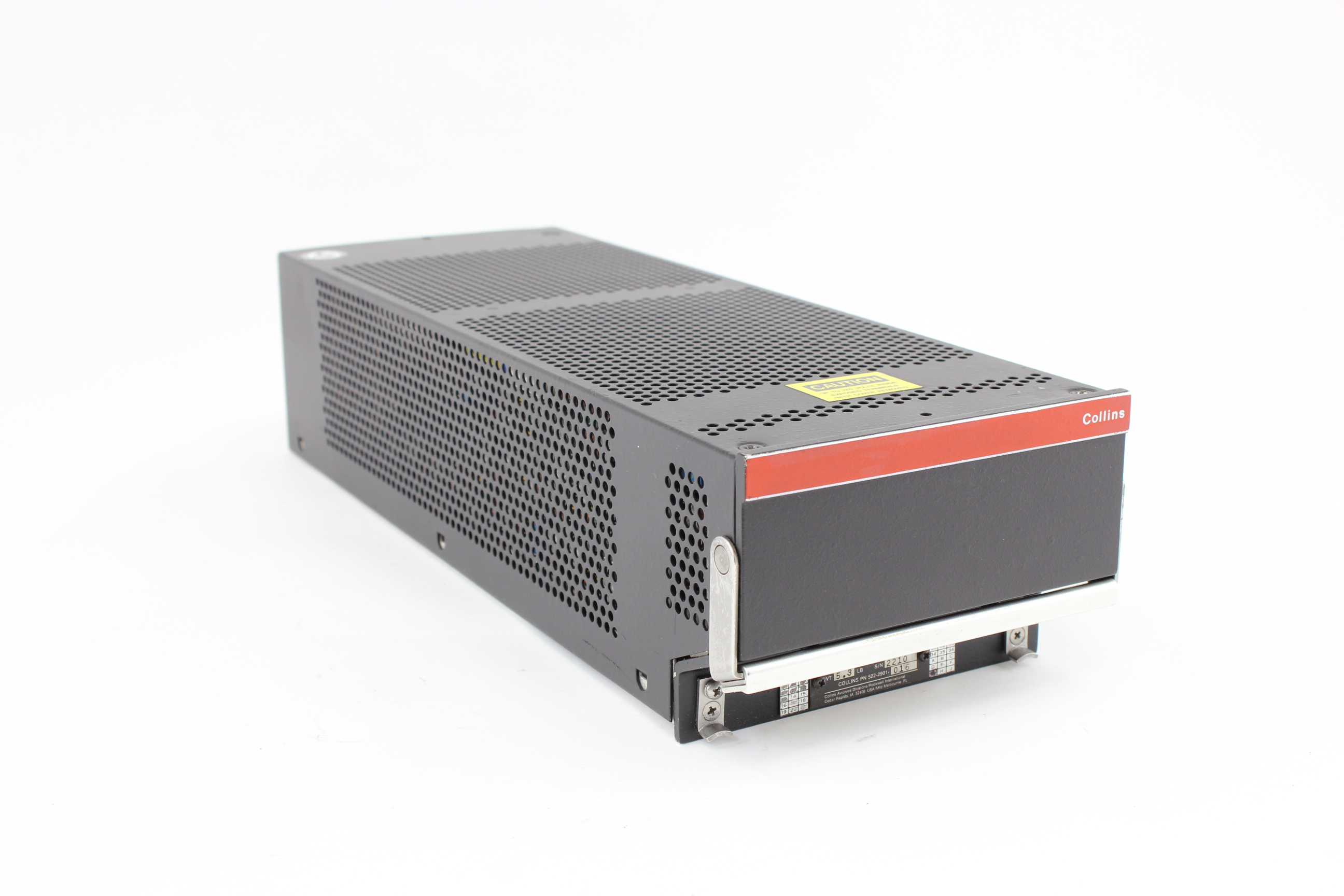 The autopilot / flight director system is a complicated system that is common in aircraft from light twins to corporate jets.

The FGC-80- (Flight Director) processes all lateral/vertical signal inputs depending on the selected mode. It controls the position of the command bars in the Flight Directory Indicator and sends commands to the APC-80. The APC-80 receives and processes commands from the Flight Director computer and passes them on to the APA-80, which drives the individual servo motors to control aircraft flight.

Most likely, the cause of this is the APC or APA. These computers have multiple internal DC power supplies that tend to get out of tolerance or fail completely. They can be temperature sensitive (hot or cold), failing at one specific temperature.

2. Autopilot will not engage

When the autopilot won't engage, the APA and APC is still most likely the cause. However, because of the extensive internal computer monitoring, there are many other things that could be contributing to the failure. When activating the lever to engage the autopilot, the system automatically initiates a self-test routine. During this self-test, a DC voltage is sent to the two NAC-80 accelerometers that in turn generate a fixed signal back to the APA. A correct signal is required to successfully pass the self-test. The NAC-80s also put out a valid flag, which is monitored in the APP-80 control head as a condition for engagement.

Other conditions required before the autopilot will engage:

If you have access to a breakout box or logic monitor, it helps to isolate the problem down to a box or aircraft problem. Otherwise the majority of the times engage problems are caused by either the APC-80 or the APA-80 computers.