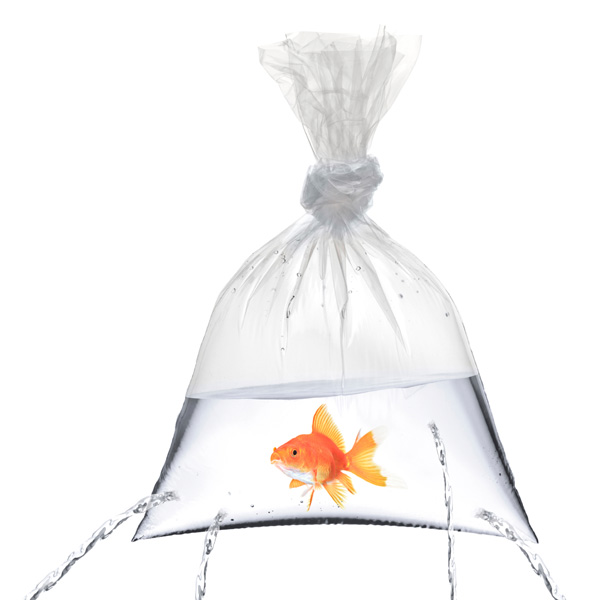 Typical with most make/model business aircraft is the need to utilize engine bleed air. Whether it be for de-icing, cabin heat, or system control; bleed air is vital to aircraft operation.

Leaks in the bleed air system are common and often neglected for one reason or another. One thing is for certain. A leak never fixes itself.

While a small leak in the bleed air system is usually not any trouble and is probably the reason we neglect fixing it, several small leaks can create a significant problem. The bleed air system has several components that control the volume and temperature of the air to different sections of the aircraft. These components self-regulate based on the demand for that air.

Treating the symptom, not the problem

When the cabin is demanding warm air, the windshield requires defogging and the leading edges need anti-iced, the demand for bleed air begins to climb. However, if the cabin air remains cold, you might inadvertently remove suspected components, such as the cabin temperature controller or modulating valve, for repair. Sure these components may need a reseal, but the real problem lies elsewhere. The demand for bleed air was more than what the system could supply because of the leaks.

A bleed air leak in the area of a temperature sensor can also cause erroneous readings. To avoid unnecessary removal of components and ease in the troubleshooting process, it is always a good idea to spend the time to fix those bleed air leaks.

Fix the leak while the problem is small. Every little bit helps.

Common Battery Warranty Claims That Can be Prevented