Recently, a G200 Crew reported that the right engine standby pump was coming on during cruise flight. The Standby pump comes on if fuel pressure drops, the STBY FUEL PUMP switch is on, or FUEL JETTISON or BALANCE push buttons are pressed.

Duncan Aviation technicians defueled the aircraft, gained access to the right feeder tank, and removed the right jet pump. After inspecting the jet pump, it was noticed that the internal check valve had failed. The jet pump was replaced and the aircraft was returned to service. 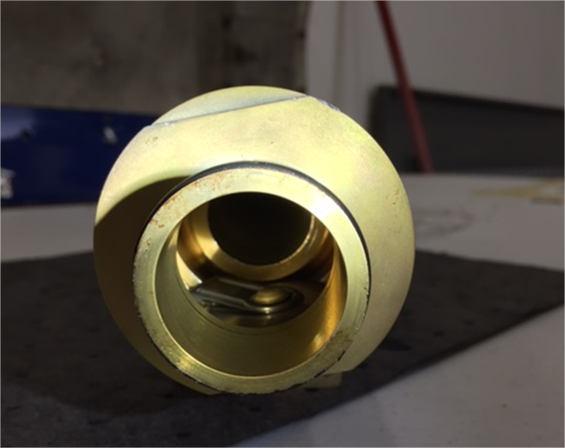 Do You Have The Correct Battery For Your Flying Schedule?