Duncan Aviation Embraer Landing Gear Before and After

Landing gear is often viewed as a behind-the-scenes inspection and scheduled alongside, but taking a backseat to, a major airframe inspection. However, it can have a huge impact on the entire project's schedule if the landing gear restoration runs into major squawks. Because an aircraft can't go anywhere without its legs. 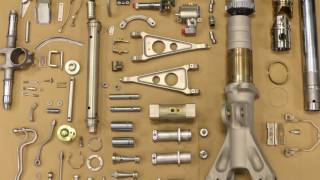 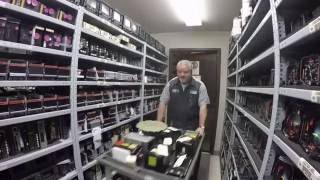 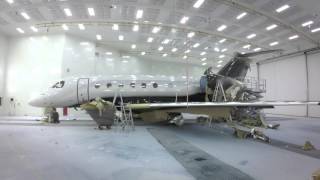 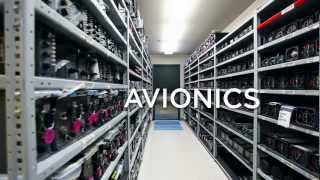