The purchase or sale of an aircraft is complex and the terminology used can be confusing.

Each aircraft transaction is its own story with a unique plot. This story plays out in many stages and is host to multiple characters with high stakes on the line, facing various challenges at each stage, and requiring diverse areas and levels of expertise to ensure a satisfactory ending for all parties involved. The ultimate outcome, however, is primarily dependent on how well it was orchestrated by the broker for the aircraft.

It’s difficult to generalize when working through such a dynamic, demanding and time-intensive process, but Duncan Aviation’s Aircraft Sales and Acquisitions team has offered their perspective to simplifying an incredibly intricate portion of an aircraft transaction: the transition of an aircraft from Available for Sale to Sold. 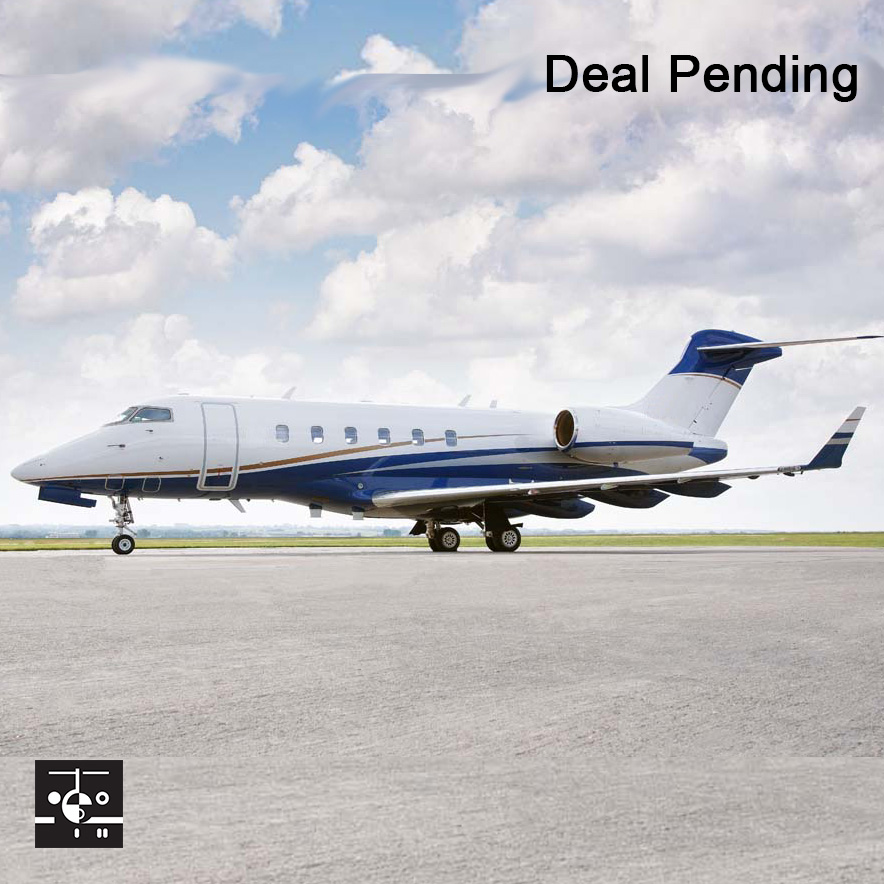 As previously described, think of this process in stages. The broker has already been through numerous stages prior to receiving a signed LOI (Letter of Intent) signifying the aircraft has, in essence, been put on hold for a customer or rather, it is now Deal Pending.

Typically, Deal Pending means a signed LOI is in place along with earnest money deposited into escrow. An LOI is a non-binding agreement outlining the terms of a deal and signifying the good intentions between a Buyer and a Seller to do business together. Intent to purchase and qualifications of the buyer are solidified upon receipt of a deposit which comes within 1-2 days of signing the LOI, followed by a 10-day (on average) period to draft and submit an APA (Aircraft Purchase Agreement) which moves the aircraft to the next stage of the transaction, Under Contract.

Under Contract indicates receipt of a deposit and that an APA is in place. An APA is a contract specifying the purchase and sale of an aircraft. The Buyer agrees to a purchase price point based on the Seller delivering the aircraft in a condition defined in detail in the APA and achieved by completing a pre-purchase inspection. Both Buyer and Seller must mutually execute the APA and it is legally binding. An aircraft can remain sale pending for a considerable amount of time, depending on the depth and scope of the pre-purchase inspection. The sale is also subject to meeting the conditions of the APA which may include the ability of the buyer to reject the aircraft at their sole discretion. All being well, the aircraft can finally move to the final stage of the transaction, Sold.

Sold, this should be a pretty straightforward status in the consumer sense of the word but as with most things in aviation, it is slightly (often increasingly) more complex. Similar to real estate, a sold aircraft has gone through a closing. Essentially, once the aircraft arrives at its delivery location in the agreed upon condition detailed in the APA, an escrow agent arranges the transfer of funds in return for filing required paperwork with the FAA to make the sold status official.

That sold status signifies the end of a complex deal. The buyer has taken receipt of the aircraft and the seller has the money in the bank.

The Demand For Non-Airworthy Aircraft Remains

Don't Be Afraid Of Commitment

What’s Important When Importing An Aircraft?