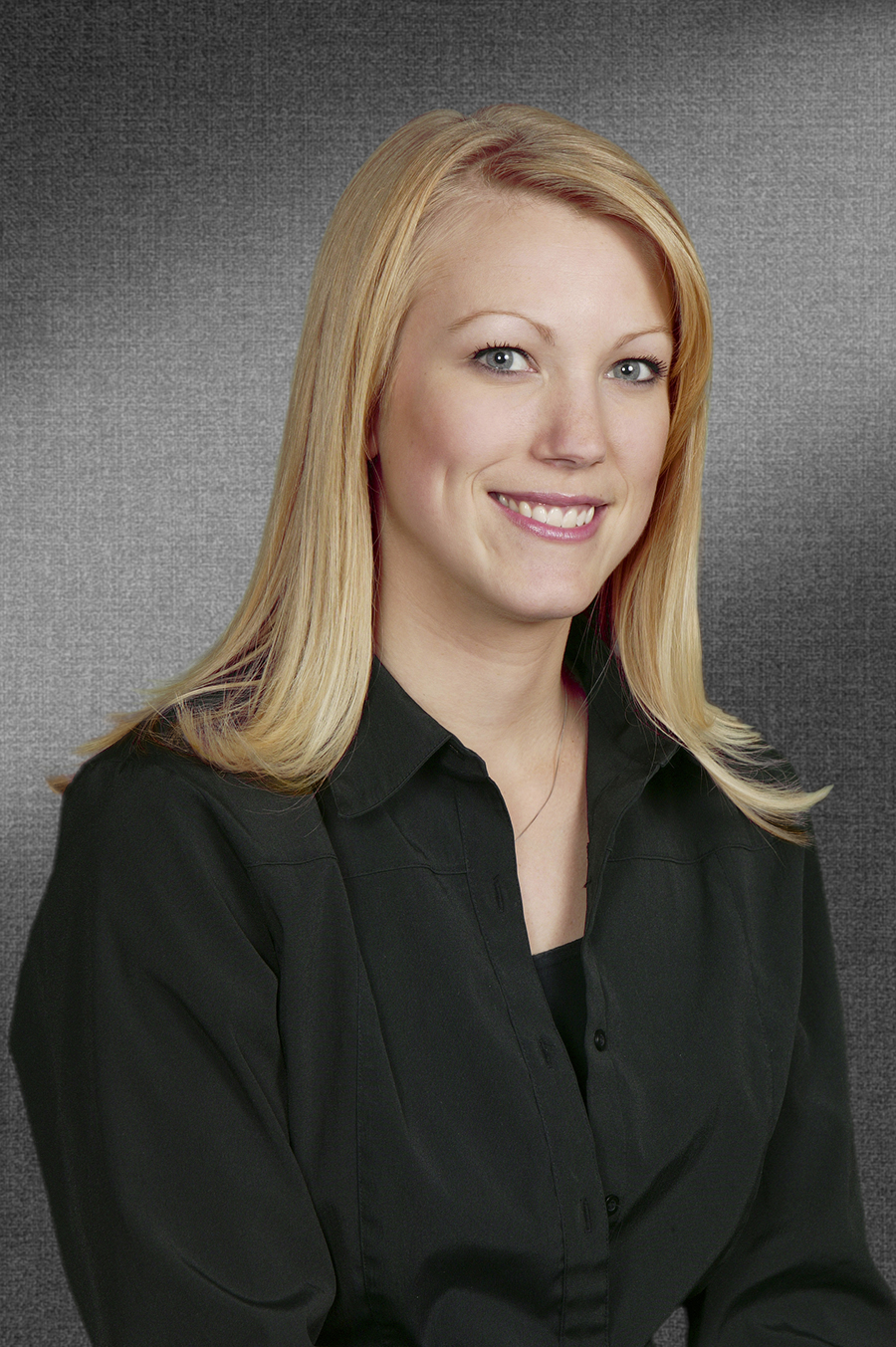 Tiffany Buschini has joined the Paint and Interior Modification Sales Team at the company’s Battle Creek facility. Tiffany first joined the Duncan Aviation team in Lincoln as a Design Intern in 2001, while attending the UNL (University of Nebraska-Lincoln). As an intern, Tiffany Buschini found the work of designing aircraft interiors fascinating. In 2004, she joined the Duncan Aviation Design Team in Lincoln as a full-time Designer. Taking on the responsibilities of the Design Team Leader in Battle Creek prompted Tiffany to move there in 2007, and she was simultaneously working on a Master’s in Business Administration at Bellevue University in Nebraska. After earning her MBA, she accepted the role of Project Manager for the Dassault Falcon 7X completions program, and in 2014, she took on her most recent role as Battle Creek’s NetJets Program Coordinator.